Great first-person account from John Lewis in Lucky Peach. Lewis discusses his background, how he got into BBQ, what made him come to Charleston to open Lewis Barbecue and some of the difficulties he’s encountered along the way.
Gaither Ray’s on Main in Woodruff, a newly opened restaurant that we have been reporting on over the last several weeks, made the local news on WSPA in Spartanburg. Jennifer Martin takes us inside:

Poogan’s Smokehouse, one of Charleston’s latest additions to its booming BBQ scene, has been in operation for just over a year. Eater Charleston talks with Daniel Doyle and Bradley Ball about their first year.

The State newspaper takes a look at Midwood Smokehouse, the popular, and relatively young, NC-born BBQ chain, in their “What’s Good Here?” feature. Midwood’s Columbia (and only SC) location can be found on Cross Hill Road.

Midwood Smokehouse in Columbia, SC, preps ribs for the smoker.

The Free-Times in Columbia takes their Bite of the Week into the Rib and Brisket Dinner at Big Boy’s Original Smokehouse, who apparently serves “an obscene amount of food.” I can confirm I have read this same thing in a number of independent reports.

Sticky Fingers is going back to its roots. The Herald in Fort Mill republished this piece by Post and Courier Food writer Hanna Raskin about the Mount Pleasant-born BBQ restaurant. We think this is a good move based on our recent experience at the Mt. Pleasant location. 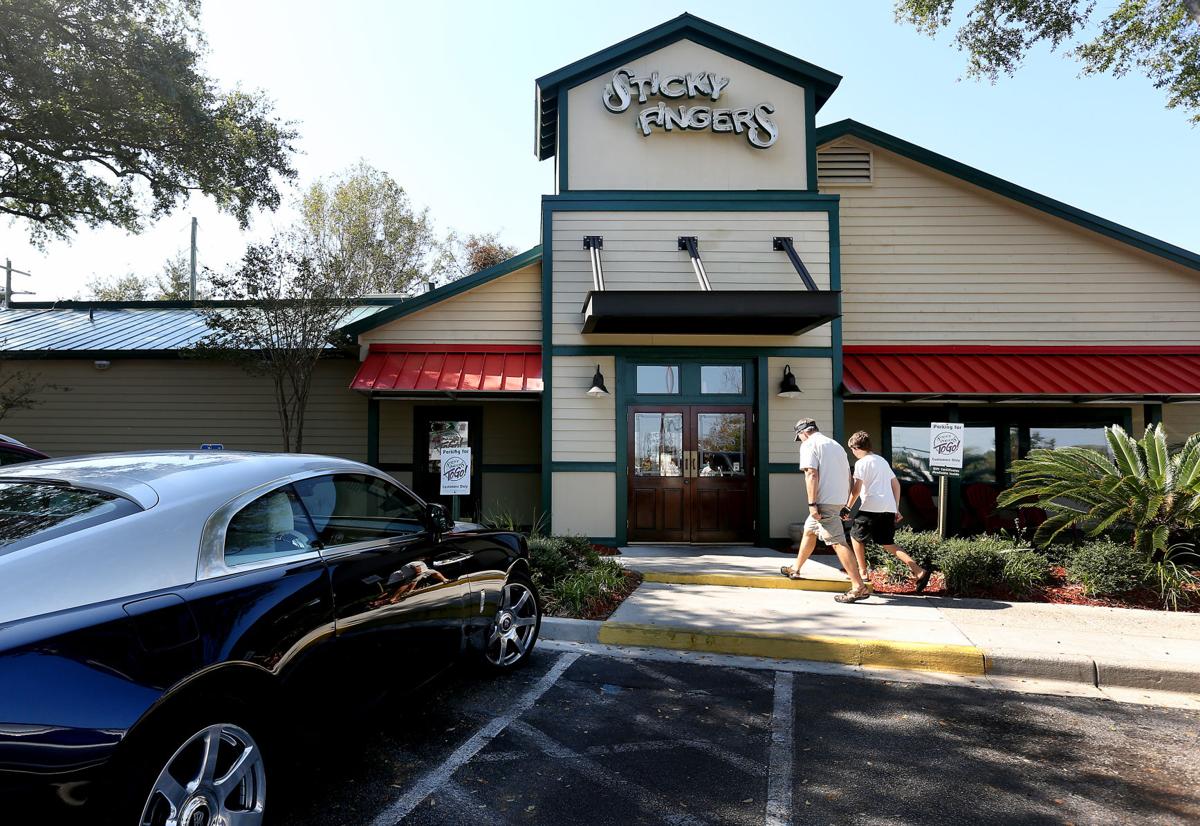 Coming up to end the BBQ competition season in November:

As many of you may know, I teach English and journalism at FDHS. I would like to encourage you to come out and join us at the SCBA’s final event of the year. If you would like to help out or join in the judging on Friday night (wings), contact Willie Dasinger at [email protected] 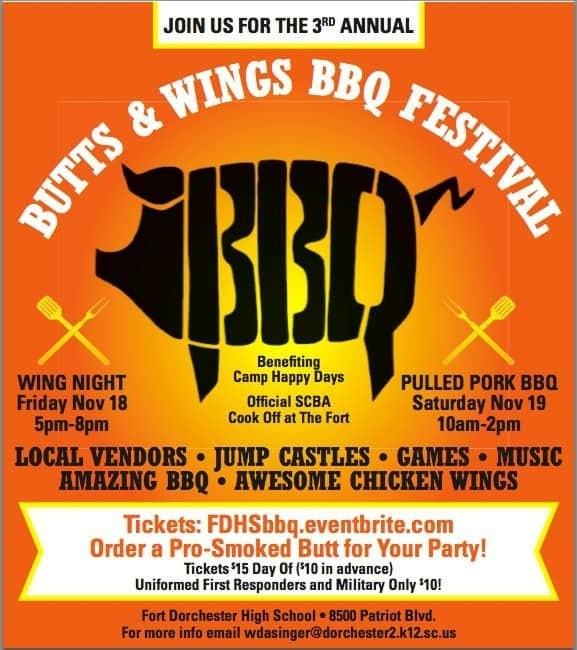 TOM GARRITY FIREFIGHTERS BBQ CHALLENGE (SBN) — Nov. 18-19 at the Fairgrounds in Sumter. For those of you in the Sumter area, the SBN’s final event of the year is also this weekend. If you cannot join us at FDHS, consider this worthy event.

While not too new to the archives, the feature in Eater Charleston about Poogan’s Smokehouse brings to mind our recent feature on Daniel Doyle, the executive chef and pitmaster at Poogans.