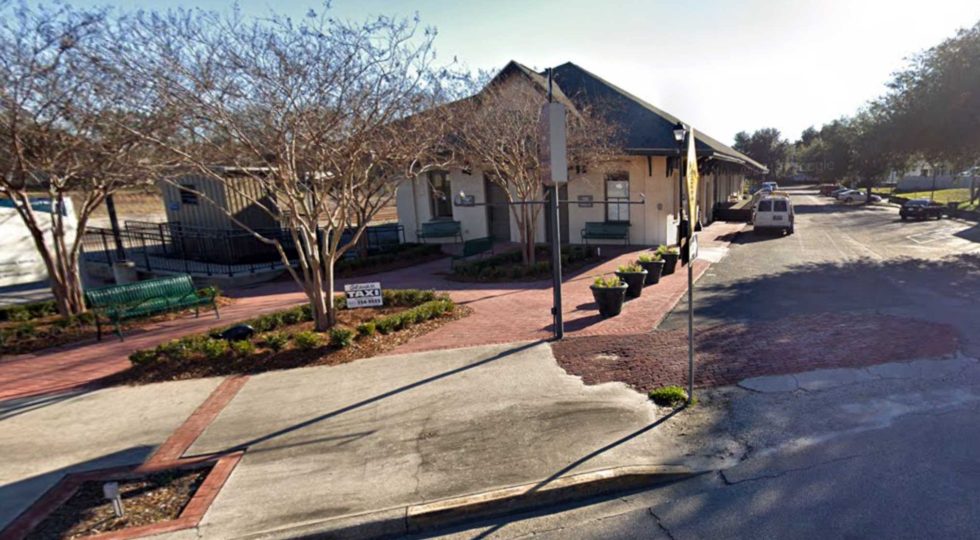 What’s in a name?

George Ray revealed that the name comes from a community near Effingham. Originally, Ray’s aunt and uncle, Annabelle and Joe Barwick, used the name Monkey Bottom BBQ when they competed on the BBQ circuit. Partner James Wright and Ray kept the name, changing “BBQ” to “Boys.”

Monkey Bottom Boys’ logo is a depiction of a seated monkey looking back while scratching his head. This mirrors their somewhat perplexing road to restaurant ownership.

The monkey is “scratching his head like he’s confused,” said Ray.” That was us. People keep asking for different things and we’re not scared to try anything.”

Longtime friends, Wright and Ray jumped into restaurant ownership in 2018. Relatives introduced the pair about six years before.

“I was cooking a hog and they came up to see me,” said Ray. “My uncle got sick and I asked (James) if he wanted to help me cook the hog.” Since then. they worked in catering and competed successfully in BBQ competitions across the state.

“I’m looking to win the state championship this year for us,” said Ray.

The pitmasters created their sauces from scratch but continue to tweak them, trying to get them just right. A native of the Sunshine State, Wright said they combined their knowledge to come up with unique flavors.

“Me being from Florida, everything’s a lot sweeter,” said Wright. “Me and him started combining what I know and what he knows from here.”

Monkey Bottom Boys have a vinegar-based sauce, but they also offer a sweet sauce and a sauce for chicken. “We come up with all our sauces and our rubs ourselves,” said Ray.

Their menu includes ribs, chicken, pulled pork, and brisket with all the fixin’s; however, steaks and bacon-wrapped wings and corn joined the menu. They serve new items on the lunch menu periodically as well.

Monkey Bottom Boys closes on Wednesday. Hours can vary so call (843) 355-0499 for more info. They will deliver for orders of five or more.

What Folks are Saying about Monkey Bottom Boys

In his Google Review, Local Guide Sherry Driggers found Monkey Bottom Boys to be a crowd-pleaser:

“Six of us had Sunday lunch. Everyone enjoyed it. The sauces were excellent. The prices were reasonable. In addition to the specials, you can also order off of the menu. Owners and staff are very friendly and helpful. Will definitely recommend to my family and friends! #thatbrisketisoutofthisworld”

Over on Yelp, Sandy B had a lot to say:

“Come in and say hello!  A Local family has started an upscale BBQ restaurant in the historic train station.  So cool!   George, the chef and owner came out to say hello.  He admits it’s been a guessing game to an extent for how much to have ready for the day.  Some meals have only had a few people show up and some have been slammed.  So be patient and start showing up.   ‘

“Lisa was our waitress.  Friendly, attentive, and offers great suggestions.   Shout out to all of the staff though.  My mom has a service dog and even though it’s the law to allow them some aren’t as gracious about it.  They never batted an eye.

“Last but not least.  Food is great!

“They also have a decent sized area that they can shut the door to if you want to have a larger get-together.   They said they will even dedicate a waitress or more to you, depending on the size, if you book in advance.”