His grandfather, on special occasions, especially Christmas, dug an open pit, cut hickory wood, and made his special sauce. He presented his family with a whole pig, prepared to perfection. Years later, his son Mutt, desiring to pass along the tradition to his sons, began having “pig pickings” every Thanksgiving.

Mutt was well-known for finding people jobs. It was on Thanksgiving Day in 1996 when Mutt had the idea that someone should open a BBQ restaurant. The idea became a dream to his son Randy, who had been in the restaurant business for 27 years.

Randy devoted the next year and a half to develop the dream.

With the help of an architect, Randy designed a cozy family atmosphere, complete with trains, murals, and an open fireplace. He borrowed his mom’s recipes, his father’s nickname, and his dream became reality with the opening of the first Mutt’s BBQ in Greer in November 1998.

Apparently, this combination works well as Mutt’s BBQ has three locations and with over 750 Google reviews, Mutt’s boasts a 4.3-star ranking at the time of this writing.

Local Guide Andrew Choudhry wrote the following in his review:

I honestly did not have high expectations for a bbq buffet. To my surprise, the food was all delicious.

The ribs and wings were very flavorful. The sides all tasted good and were fresh. The biggest surprise was that none of the food was cold.

It is very rare to go to a buffet and have all items be hot, but they were. The taste is there, the affordability is there, and the staff is excellent.

Definitely recommend this place to families or even people just looking for a great tasting and reasonably priced meal.

If you’re traveling down Interstate 85, you’ll be able to find Mutt’s not far from an exit.

Take a Look at Mutt’s BBQ

What’s on the Menu at Mutt’s BBQ? 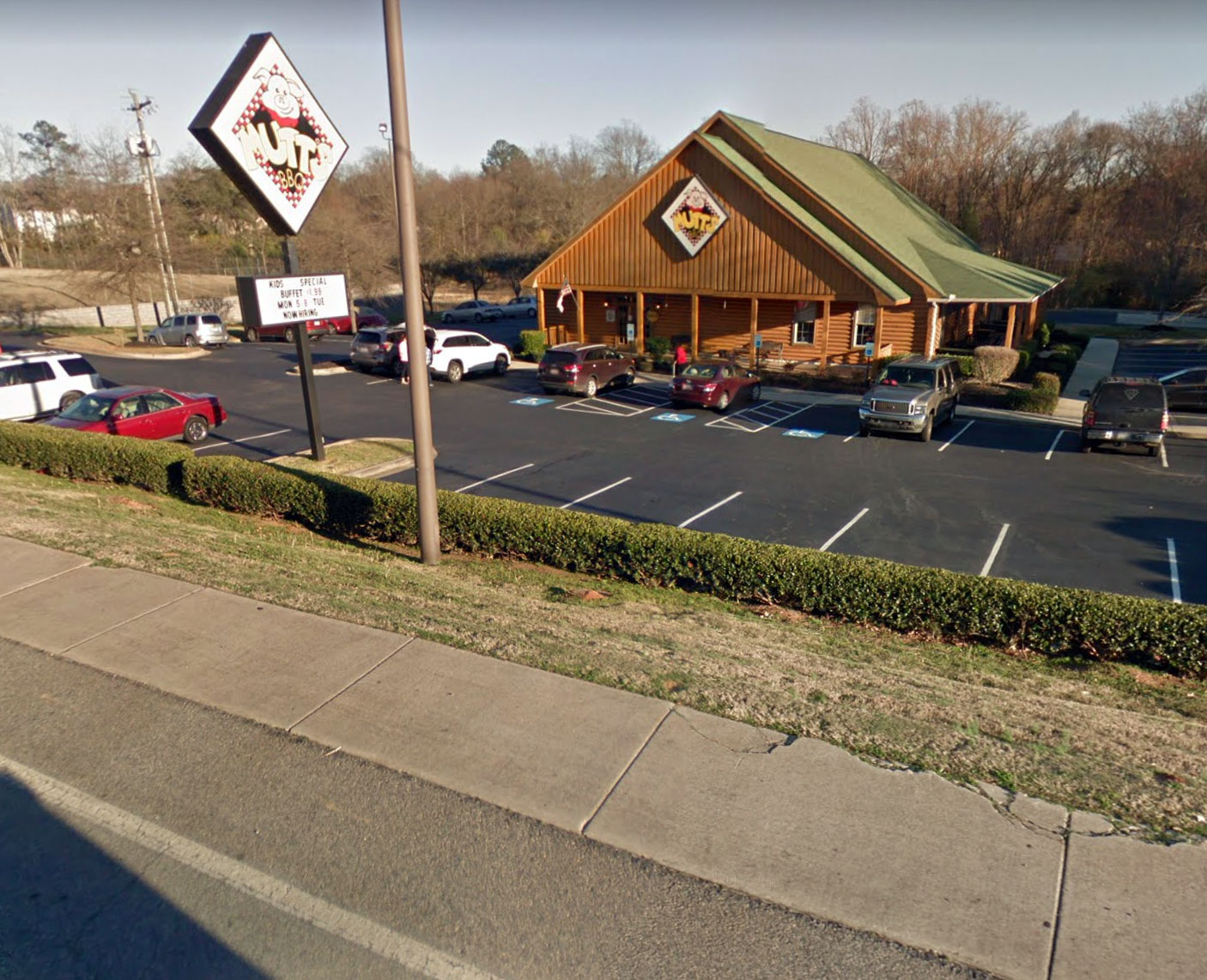