If you’re looking for a true taste of authentic South Carolina barbecue recipes, this is the place for you.

South Carolina has a long BBQ history. In fact, some have argued that SC is the birthplace of barbecue.

Whether that’s true or not, one thing is clear: because of its longevity and innovation, South Carolina has established itself as one of the influential BBQ regions in the US.

Contributing to the barbecue canon from the early days, South Carolina has given at least two gifts to the BBQ world, beyond barbecue itself.

The first and more widely known is mustard-based barbecue sauce. This tangy yellow sauce likely was first concocted in the 19030s in Orangeburg County.

Both the Sweatman and Bessinger families were in the Holly Hill area and while there is some disagreement as to who may have stirred up the first pot of sauce, there is no argument over what a great addition it has been to the BBQ world. 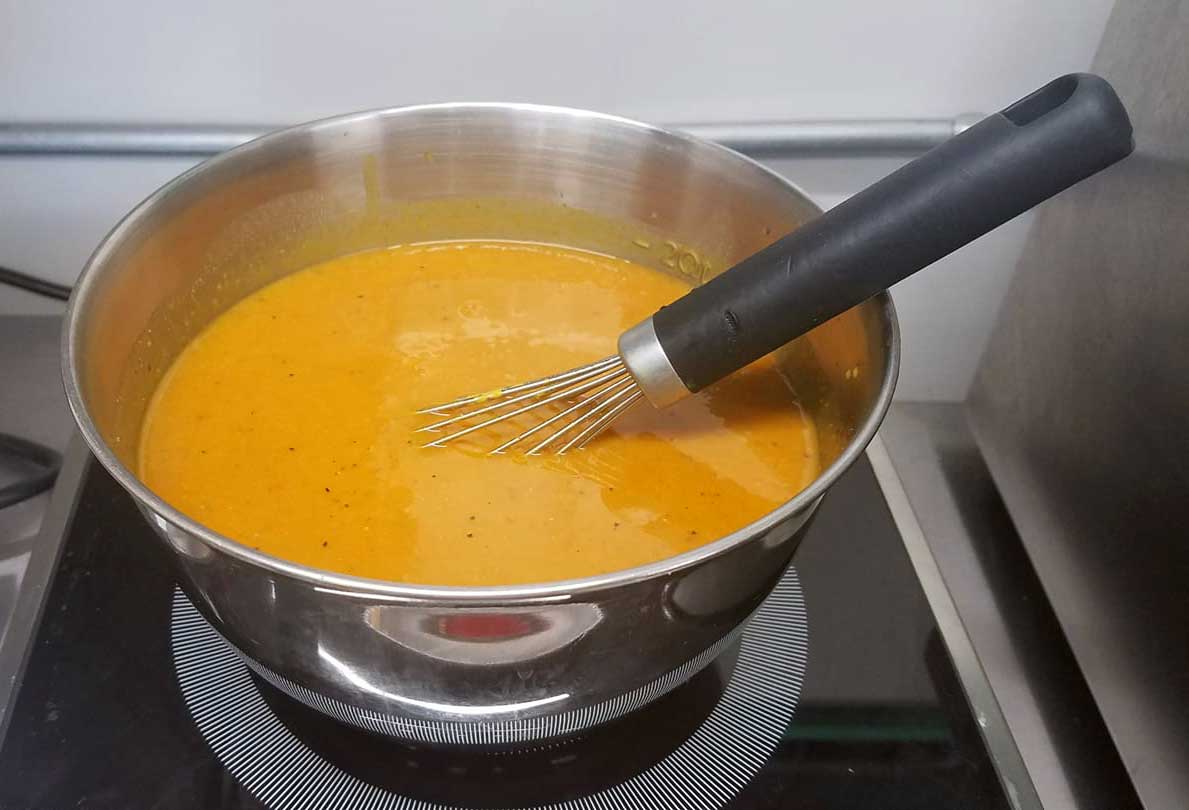 The other contribution from the array of South Carolina barbecue traditions is certainly less widely known. In fact, it still has not spilled far beyond our borders, but it is something you’ll find in at least half of the BBQ joints in the state: South Carolina Barbecue Hash.

For those from elsewhere, hash is simply a thick meat gravy, often made with pork, sometimes beef, and sometimes both. It’s a side dish that native Sandlappers expect to see on the menu.

While it’s not the most photogenic of foods, it is certainly tasty. 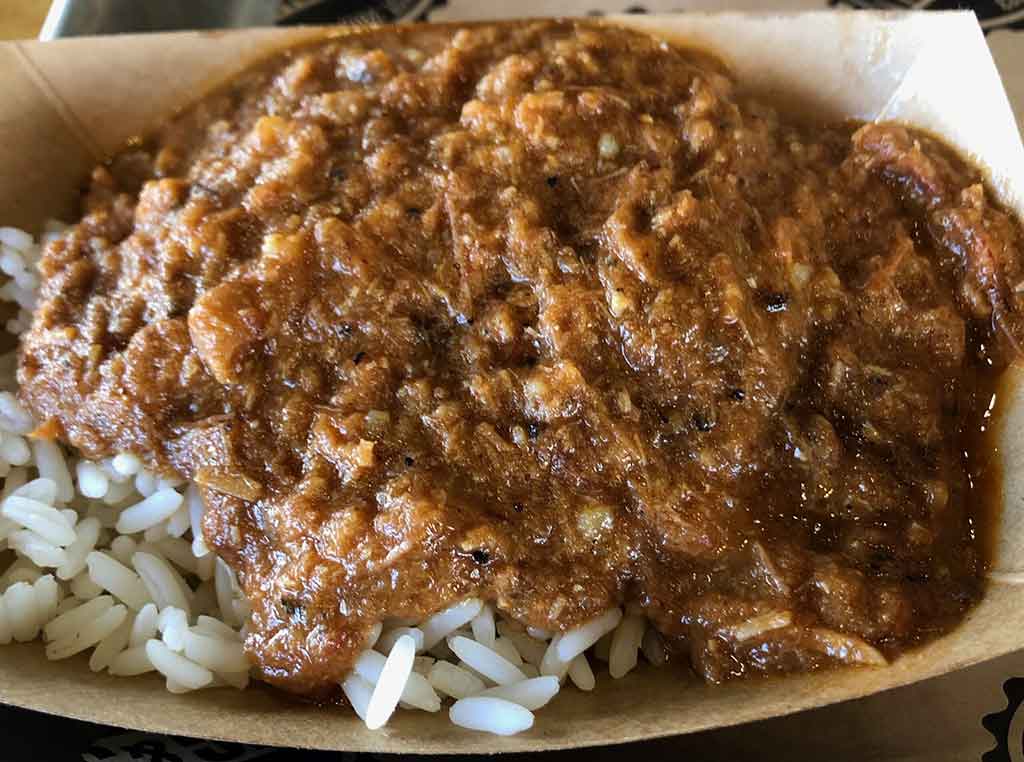 Whether for barbecue, mustard sauce, hash, or from other parts of the menu, our recipes come from generations-old family cookbooks and from South Carolina’s top pitmasters.

Yes, we have recipes shared by famous names like Rodney Scott and Texas-transplant and new South Carolinian John Lewis.

And yes, we have recipes from widely-respected restaurants across the state from Bucky’s BBQ in Greenville to Swig & Swine in Charleston.

But we also have recipes from Patrick Phillips and the Aull family, normal folks you may not know, but whose families have been making true SC BBQ for generations.

We hope you find a recipe or two that your family will enjoy for years to come.

A simple Southern Tomato pie is one of the true treats of summer, but if there is one consistent complaint, it’s about the mayo. Let’s …

The onion rings at Bessinger’s BBQ in Charleston are to die for. Fluffy, soft, crispy, delicious! At nearby sister-restaurant Melvin’s, they’re virtually the same. Now, …

Can you get bacon from a wild boar? You sure can, and this wild boar bacon recipe from Chef Anthony Gray formerly of Bacon Bros. …

Looking for a homemade South Carolina onion sausage recipe? One that is simple but succulent and is equally delicious formed into patties or stuffed into …

While no one who knows Maurice’s BBQ sauce recipe is going to share the specific ingredients of the “Piggie Park” classic Southern Gold mustard sauce, …

This is our family’s go-to mustard-based BBQ sauce recipe. We give it — and our rub — as gifts to friends and family around the …

The recipe for the easiest Southern Tomato Pie comes from Lone Star BBQ in Santee, SC. Without question, Lone Star is known far and wide …

Rodney Scott’s smoked turkey recipe will change your holiday traditions. In fact, it’s so good you may find yourself looking for excuses to smoke a …

Moe’s Original Alabama White Sauce Recipe is simple and delicious. You can make it in under five minutes with a few simple ingredients. Moe’s Orginal …

“There’s nothing subtle about these ribs. These are spare ribs, not baby backs. They’re chewy fellas, but in the best possible way, yielding a mighty …