Kenny’s Bar-B-Que in Hemingway built its reputation for classic SC BBQ. Their pulled pork comes from a whole-hog that they mop and serve with a vinegar-pepper barbecue sauce.

Both whole-hog cooking and the vinegar-based sauce are authentic, old-school South Carolina barbecue. You can’t get much more real than Kenny’s.

On the menu, of course, you’ll find pulled pork, but on the buffet, you can choose from ribs, chicken, and even seafood. In addition, they offer fatback and pork rinds.

Kenny’s Bar-B-Que, founded in 1990, has served the Hemingway area for decades. If you’re on a SC BBQ Road Trip or just happen to be in the area, drop in to see for yourself why Kenny’s has stood the test to time.

What Folks are Saying about Kenny’s Bar-B-Que

Kenny’s can handle a large group, too! They went out of their way to accommodate us for a special occasion with no hesitation.

The service is warm and friendly and the food is great!

Over on Yelp, Angela E enjoyed Kenny’s so much she had them cater her wedding:

Kenny’s BBQ has been around for a long time and they know how to roast a pig. They had an old place that was a little harder to find out in Henry, but the new place is way easier to find (behind the Subway in Hemingway).

All of your favorite vegetables, sweets, BBQ and sauces are laid out for you and yours to get your fill. Sweet tea is flowing and there’s plenty of parking (inside and out!).

We also had Kenny’s BBQ cater our wedding and the food was excellent.

I should mention that John, who was very accommodating and friendly during the whole process, abandoned his shift at our wedding because he double-booked himself and left two young workers who had no clue as to what they were doing.

That being said, the food was so damn good nobody cared enough to say anything- including the bride and groom!!

I still recommend Kenny’s, too, because the price is right.

Menu for Kenny’s Bar-B-Que in Hemingway 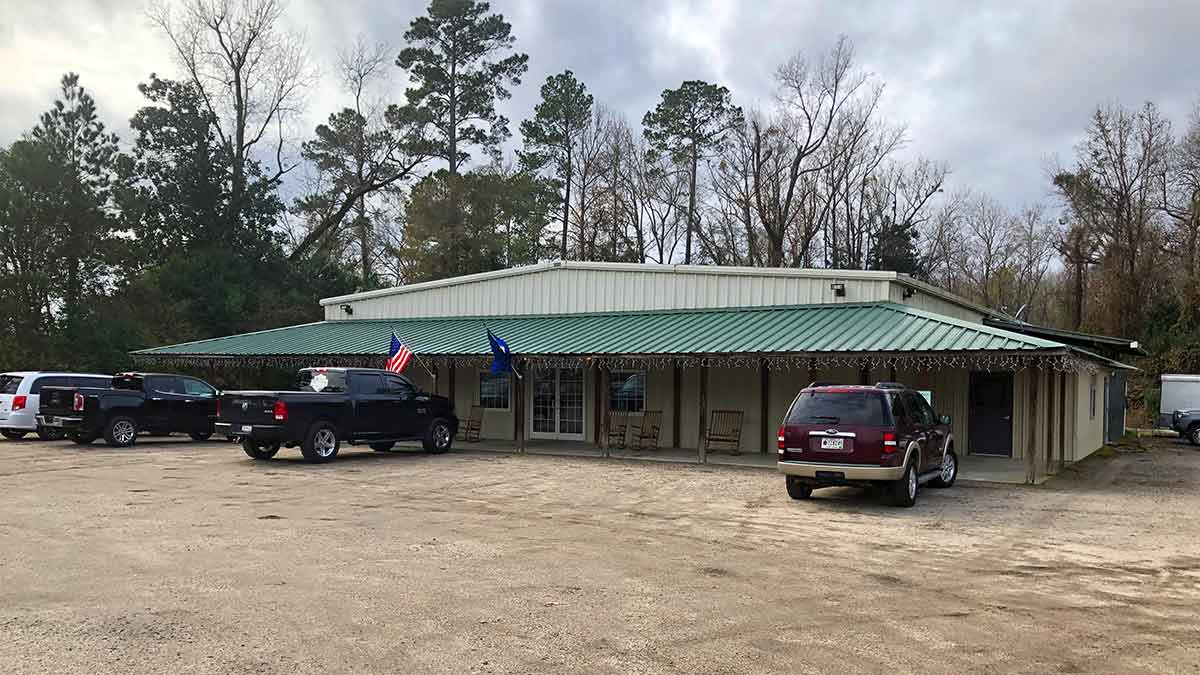