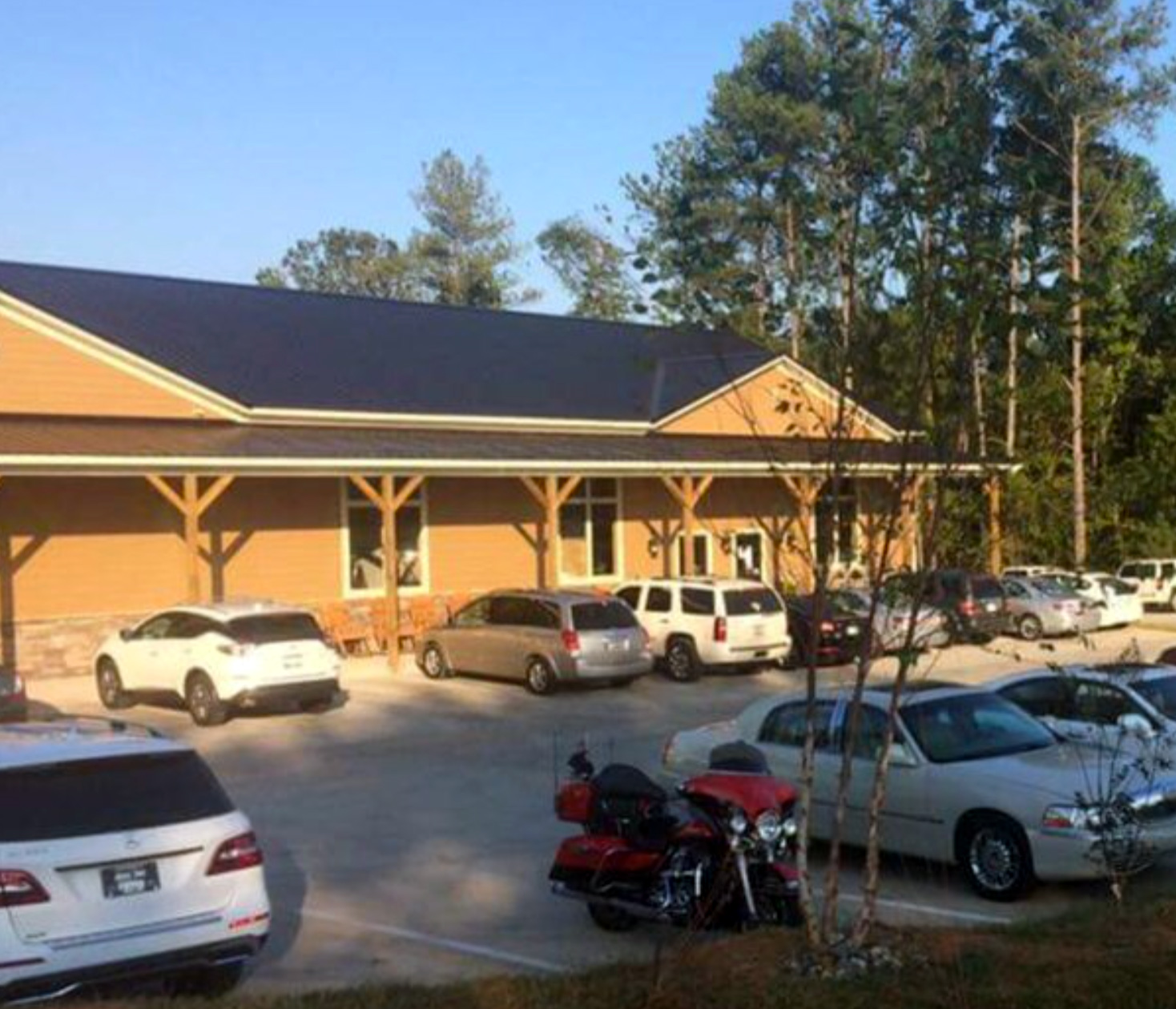 Southern Smoke BBQ began as a food truck and has since set down roots in Pelzer, SC. 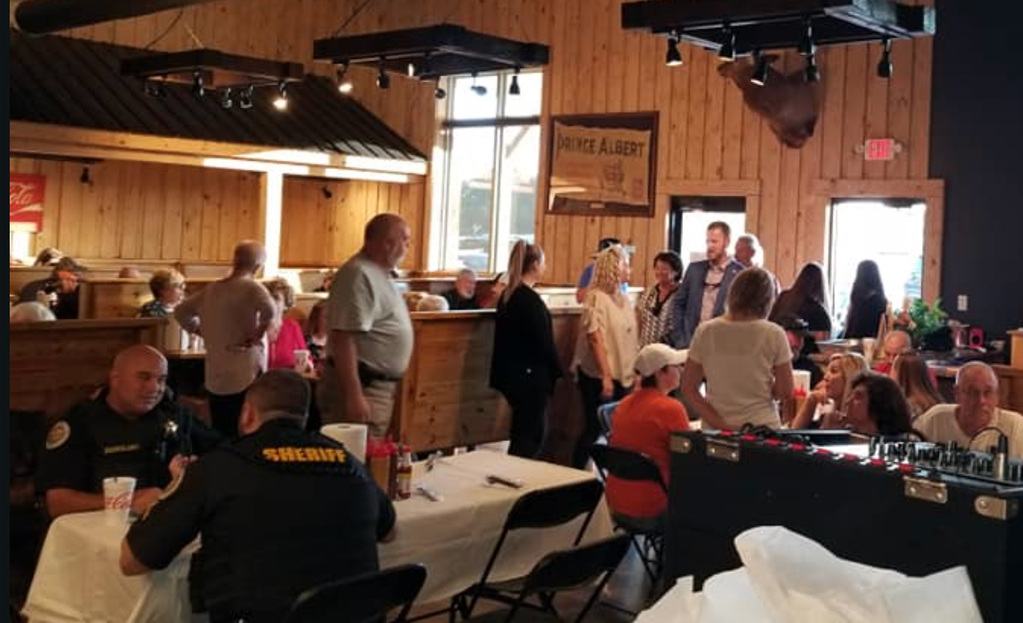 With the motto, “What sauce? You don’t need it! Try it!!” you know they trust their flavor. Getting that smoke flavor from hickory, Southern Smoke BBQ offers great taste and a wide menu. 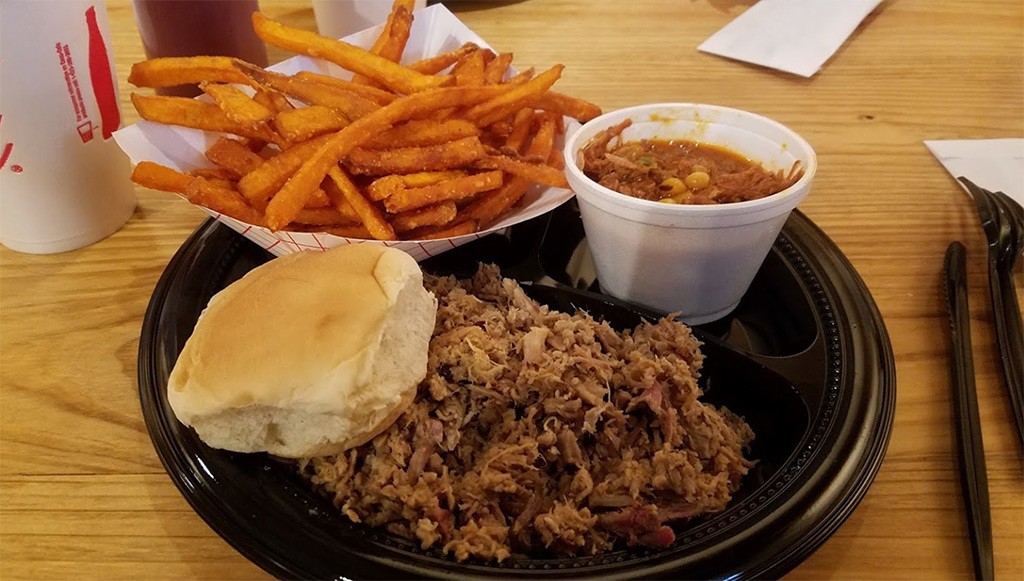 What Folks are saying about Southern Smoke BBQ

Google’s Local Guide Jamye Saunders tried and enjoyed it all according to this Google Review:

Over on TripAdvisor, self-professed “BBQ Nut” reviewer by the name of “Briansfood” titled his review of Southern Smoke BBQ “Incredible Ribs!!!!”

I am a BBQ nut, and I smoke my own pork at home and lived in Memphis. I eat BBQ wherever I travel. This little place on the side of the road has some of the best ribs I’ve EVER eaten. (Top 3, along with Corky’s and Mutt’s)

Their mustard sauce is good, but their red sauce was a little spicy for my taste. I used a little Sweet Baby Ray’s from home.

I would suggest to the owner to follow the lead of the best pulled pork at a restaurant in town -Bucky’s (mine is even better) and don’t pull it till you serve it. Keeps the juices locked in so it doesn’t dry out in the heating pan. Also, make a sweeter, milder sauce to choose from.

Watch this guy pull your ribs right out of the smoker.

Definitely worth driving to and trying Southern Smoke BBQ.

Note: Prices and options subject to change over time. 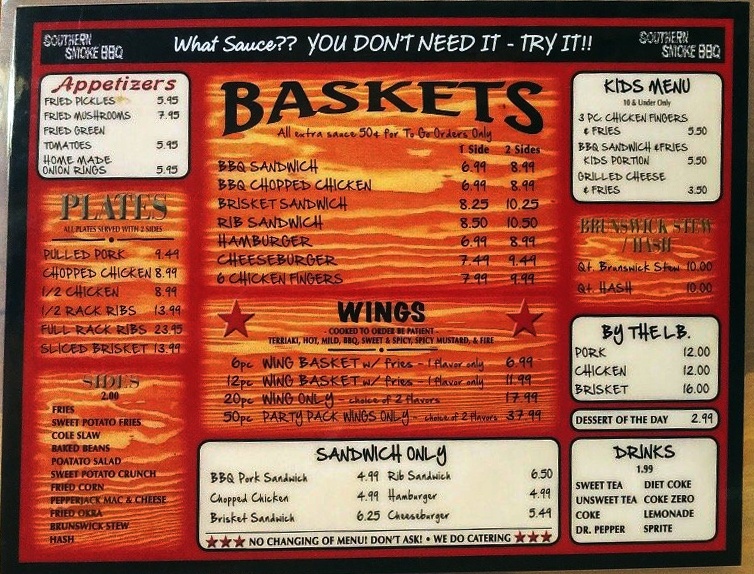