KJ’s Wings and Ribs on Broad St. is your next stop for Sumter’s best wings, ribs, and more. While it may have that “hole in the wall” type of feel, KJ’s reputation is first-class.

On the menu, you’ll find individual items like a rib sandwich, sausage, wings, and chicken. In addition, KJ’s offers dinner plates with those meats along with 2 sides.

Sides include hash and rice, green beans, and fries. Water and soft drinks are also available.

For the uninitiated hash and rice is an authentic SC BBQ original that you won’t often find outside of South Carolina. KJ’s hash is some of the best around.

If you’re a local, you already know. If you’re from out of town and want to sample an SC BBQ original, check out KJ’s.

KJ’s has earned 4.6 out of 5 stars with over 60 Google Reviews at the time of this writing. With that many great reviews you know it has to be good.

My husband and I truly love the food here. We always go back!!!

The Ribs are to die for and that sauce out of sight. It is a bit of a wait. Just have to be patient.

The owner is the chef and your food is cooked fresh. So let’s continue to support our brother who is working hard to feed us with DELICIOUS!!! food at a reasonable price!!! I know we will!!!!

Sherkyra Durham weighed in about KJ’s Wings and Ribs in her Google Review and knows you will not be disappointed when you visit:

Great food. You will not be disappointed.

Be prepared to get something than what you’re craving because things get sold out quickly. Sometimes you have to wait but it’s soooo worth it.

A true hole in the wall, the food is pristine.

The hours are a bit inconvenient for me but if you remember them you’ll be good. A must-try for the Sumter area.

Over on Facebook, the rankings for KJ’s Wings and Ribs is even higher. KJ’s has 4.8 out of 5 stars on Facebook at the time of this writing.

While many of the reviews were short and to the point, they were clear about the quality of the food.

For example, Bjorn Taylor chimed in:

Great BBQ, especially the hash! Thanks for a great lunch!

Menu for KJ’s Wings and Ribs in Sumter 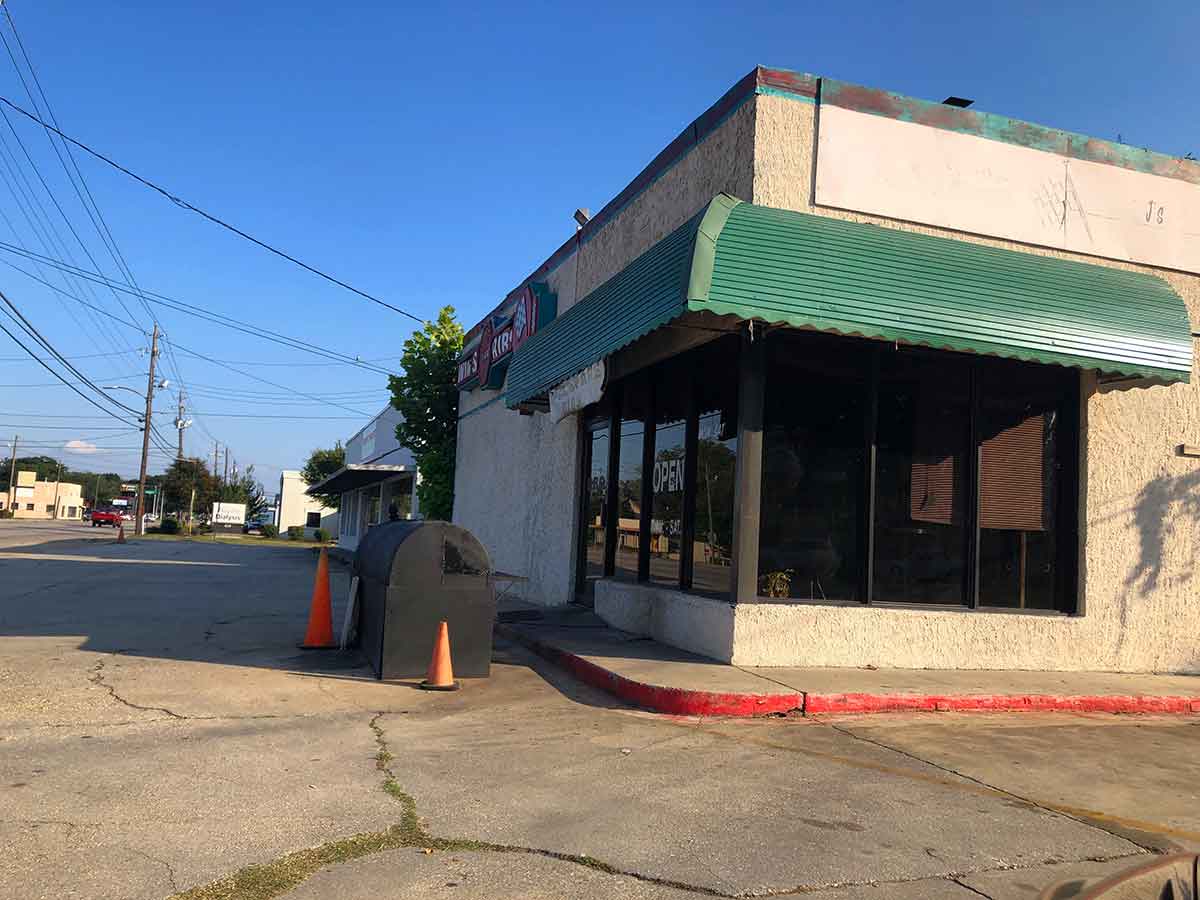