This Restaurant Has Closed. If looking for BBQ in the area, check out our SC BBQ Trail Map.

The Flaming Pig BBQ is the latest restaurant from Florence BBQ icon Roger Pope and his wife Sheryl.  They got their start in 1983 and have owned both Roger’s BBQ, obviously named for the legend himself, and Woodstone BBQ.

The Flaming Pig BBQ, on Pamplico Hwy, offers both BBQ and seafood. It has an extensive menu of sides including liver hash, mac and cheese, chicken bog, and much more.

“Our signature dish is barbecue, of course, and the sweet potato soufflé,” Sheryl said. “Even if you don’t like sweet potatoes, you’ll like this.”

Sheryl explained why most barbecue restaurants are only open at the end of the week:

“Two things: We work close to 40 hours in the three days we’re open,” she said. “And if you want barbecue on Monday or Tuesday and can’t get it, by the time Thursday rolls around, you’ll get it.”

“We fix barbecue the way we like it. It has a mellow taste, which is not easy to do,” she said. “It is vinegar-based.” In addition to their barbecue, The Flaming Pig BBQ serves fried and barbecue chicken, barbecue ribs, pork chops, fish, and shrimp.

When Are They Open

Take outs you can do yourself per pound or you can have them make it for you per pound.

Finally, Pope said they invite old customers and new ones to try their barbecue at the Flaming Pig. Eat-in and takeout are available as well as catering.

Learn more about them in this introduction by the Florence News.

Menu for The Flaming Pig BBQ in Florence 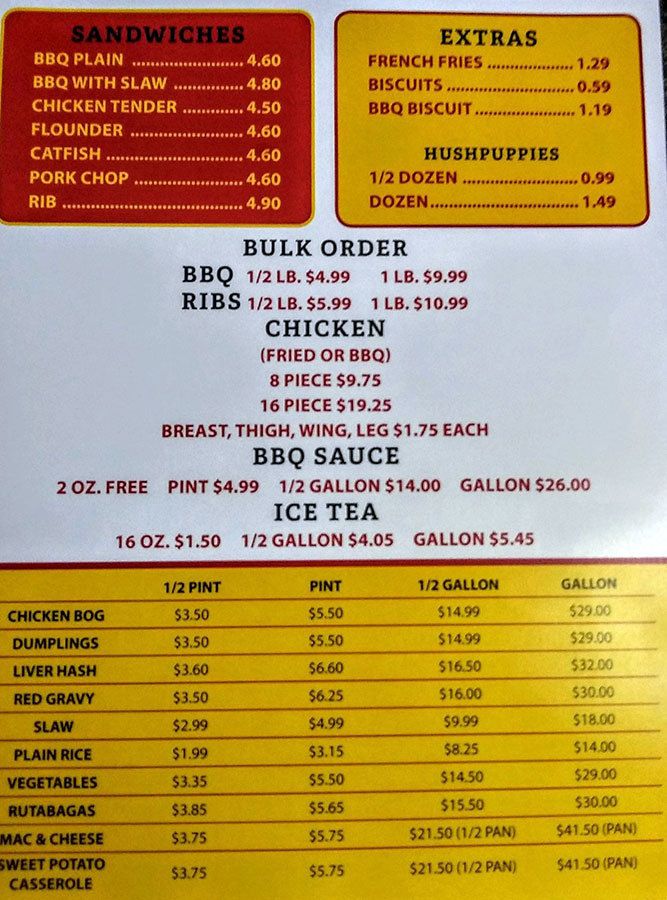 Menu for The Flaming Pig BBQ in Florence 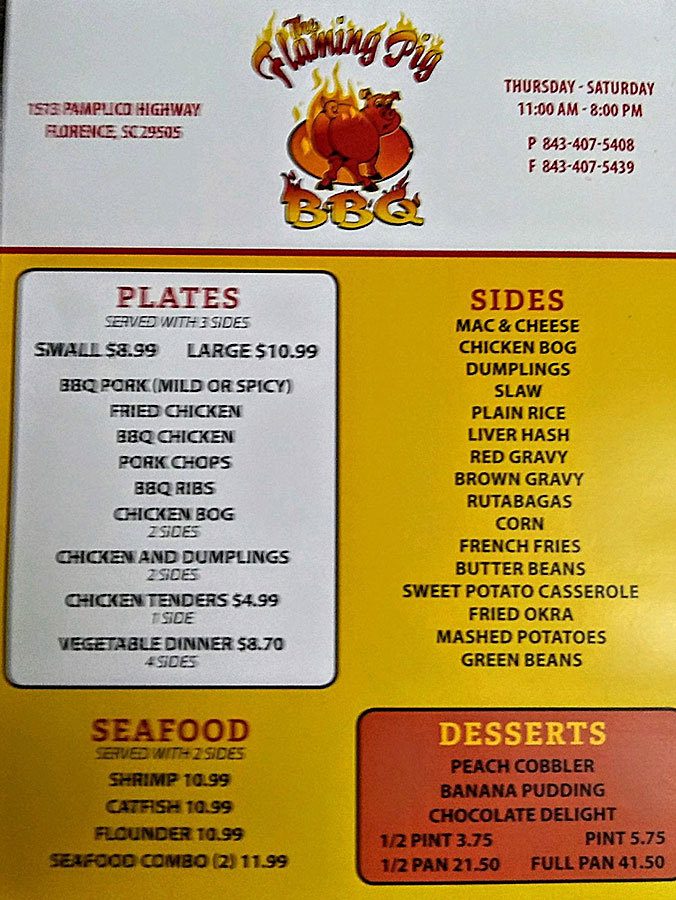 Menu 2 for The Flaming Pig BBQ in Florence

Photos from The Flaming Pig: 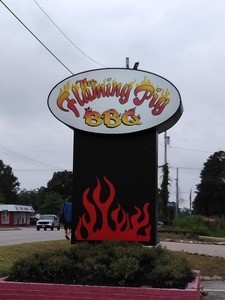 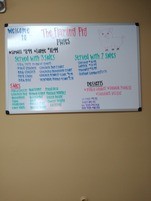 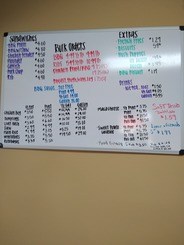 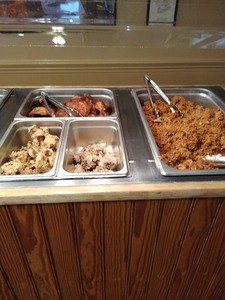 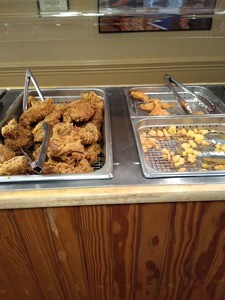 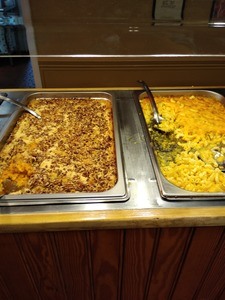 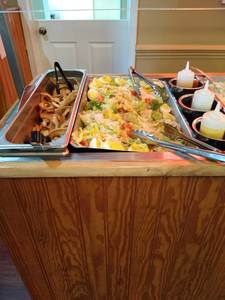 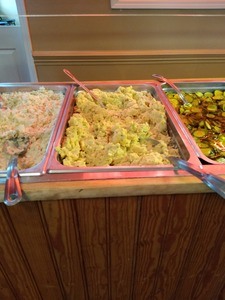 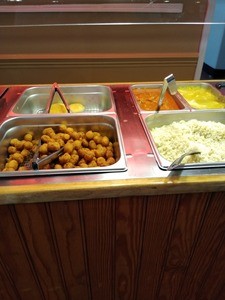 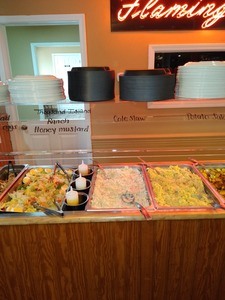 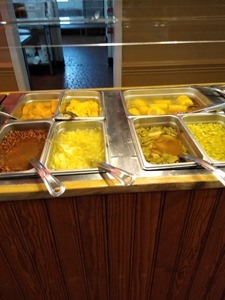 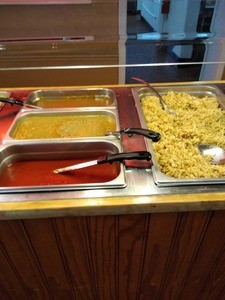