We serve pulled pork, smoked chicken, ribs, catfish, and specialty sandwiches with made from scratch sides and desserts! Limited menu and bar 10 pm-midnight.

Chef Curtis Hines has a culinary background in Italian fine dining, but that doesn’t mean he doesn’t know barbecue.

While we tend to favor the BBQ options South of the Border, The Dixie Pig is not your standard North or South Carolina BBQ joint. “We fill the barbecue niche, but we’re eclectic,” Hines said.

His mother Virginia inspired his recipes. “My family ate two or three meals together every day. My mother was not trained, but I call her a chef. That’s the way I grew up. My training is by osmosis.”

What’s on the Menu at The Dixie Pig

In addition to the Dixie Gold mustard sauce, barbecue lovers can try three other house-made condiments for their pork or chicken: the vinegar-based House, tomato-based Memphis Magic, or the Alabama White, a mayo, buttermilk and apple cider vinegar sauce.

Virtually everything is made from scratch using his own recipes for standards you’ve grown to love in SC BBQ restaurants.

However, the topper is a recipe Hines has been perfecting for 20 years, and the decadent Black Betty – a warm Krispy Creme donut topped with homemade cheesecake, then drizzled with tart raspberry and lemon buttercream sauces. Hines sprinkles Rice Krispies on top for added texture.

But, in the end, The Dixie Pig in Tega Cay is about the BBQ.

“You can’t beat good Carolina barbecue,” Sherwood said. “The food is so good, the sauces are fabulous and there’s just so much customer loyalty.” 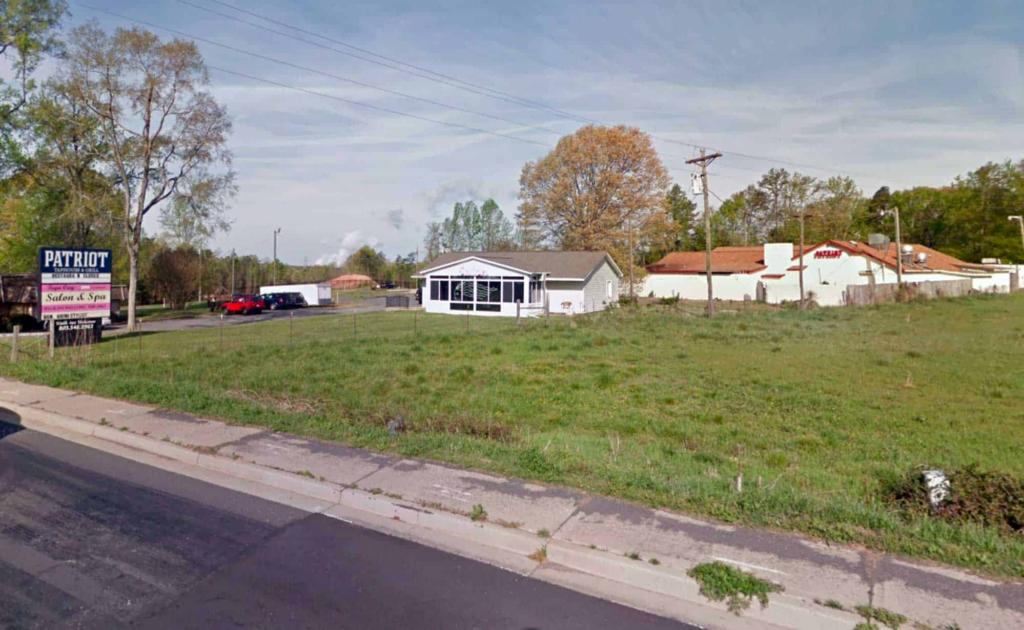