Who makes the best barbecue in South Carolina?

It won’t be long before all your friends are saying that you do, once you start using the authentic recipes in our SC BBQ Cookbook.

In SCBBQ Recipes: Going Whole Hog, 1st edition, we have assembled all of our most delicious recipes into one convenient and comprehensive package. Instead of having to search all over our website, you’ll have all our published recipes —  and many more we haven’t  published online — organized and accessible in one easy-to-read and easy-to-search e-cookbook.

What’s in the cookbook?

This e-cookbook is organized into four sections, covering almost 150 pages of recipes, history and more:

Each recipe comes complete with not only the ingredients and instructions needed to create the dish, but also includes the story behind the recipe or some background information about the person, family, or restaurant who created it.

Where do the recipes come from?

The collected recipes come some from SC’s most renowned pitmasters, it is true; however, many of the recipes are from generations-old family recipes that readers submitted to us. So, you’ll find recipes from pitmasters John Lewis and Rodney Scott alongside family recipes from regular folks like Dustin Moore and Michael Ott.

And while we published the “actual recipe” for Dukes amazing “Rust Gravy” BBQ sauce, we also have a copycat recipe for the onion rings made so famous by the Bessinger family.

Hash varies around the state. South Carolina — arguably the birthplace of BBQ — has yellow hashes and red hashes, and while most SCBBQ places serve pork-based hashes, we also take a look at an upstate beef hash recipe in honor of Rep.Olin R. Phillips that is so good that you can simply serve on a bun as they did at Willard’s in Gaffney so many years ago.

So, the recipes come from wide-ranging sources and cover just about everything you’ll find in an authentic SCBBQ restaurant.

Tell me about some of the recipes:

What an amazing digital collection of authentic SCBBQ recipes we have assembled for you. If you love SC BBQ as we do, you will appreciate this collection.

There are so many great recipes, we wouldn’t know where to start. What if we just list them all? 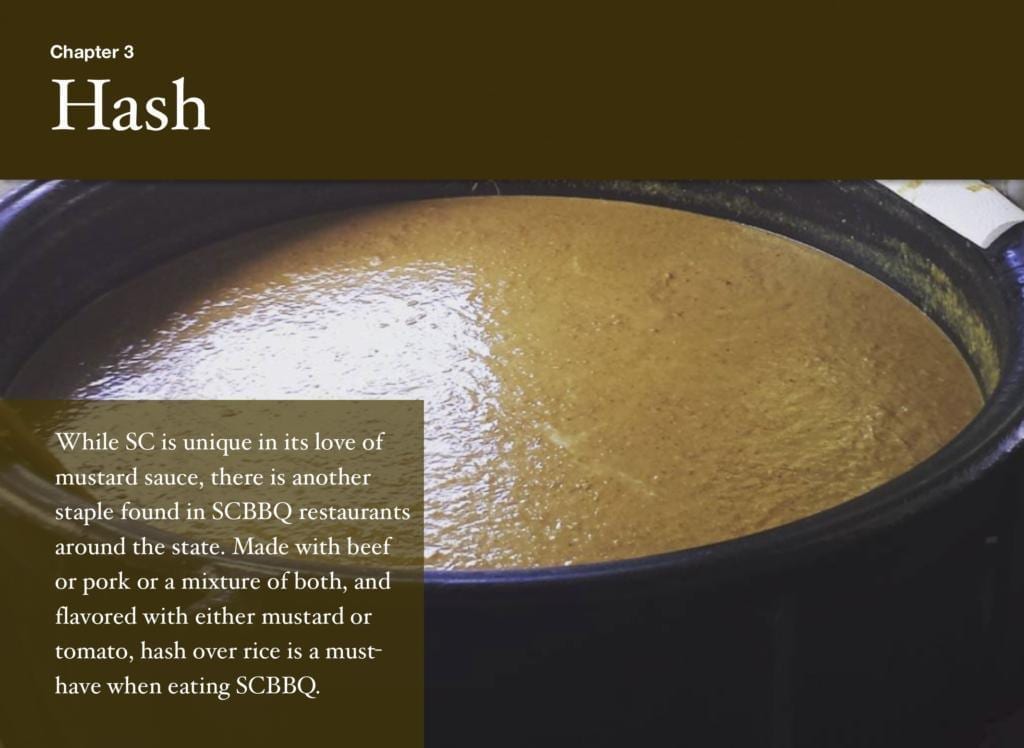 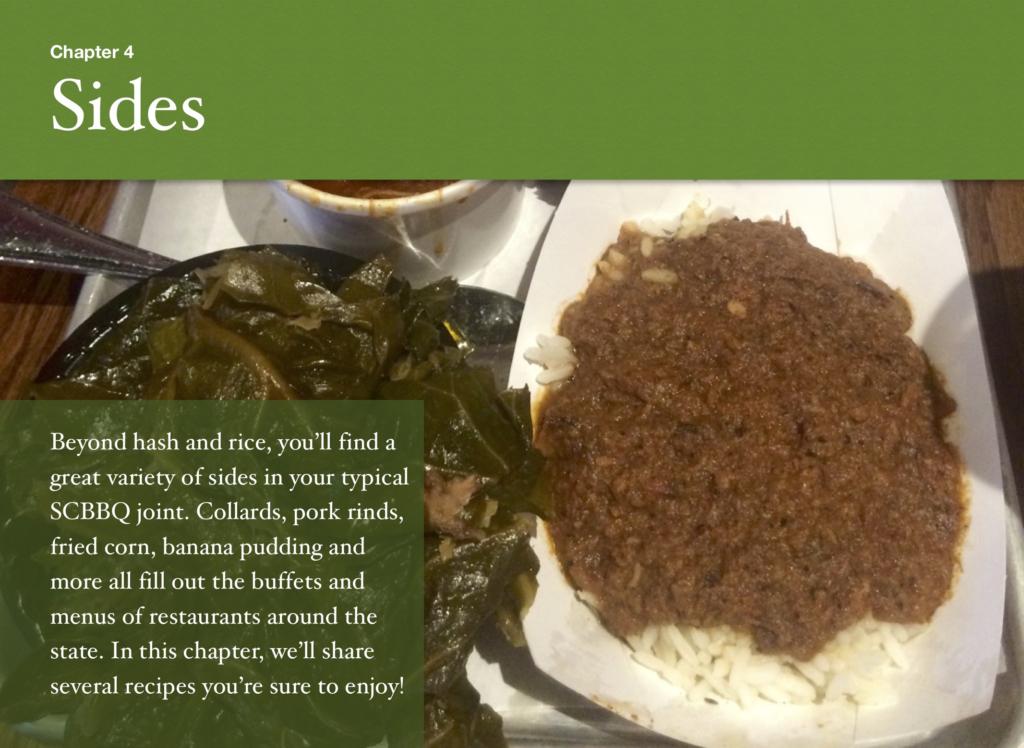 How do I get a copy?

Copies are available for purchase here.

This is only the beginning.

We have already heard from several SCBBQ pitmasters and restaurants who want to be included in the second edition, including more recipes from Home Team BBQ and Melvin’s Legendary BBQ along with new contributions from pitmaster Gregg Howard of Charleston’s RightOnQue. And while we don’t anticipate releasing a second edition until this time next year at the earliest, it is never too late to begin collecting!

If you have a favorite family recipe, we’d love to publish it on the site and include it in the next edition as well. Recipes can be submitted here or emailed to me at [email protected].

In addition, we expect to release a first edition print version of this cookbook in conjunction with the second edition of the digital version.

So, lots coming, but lots to enjoy now!