His grandfather, on special occasions, especially Christmas, dug an open pit, cut hickory wood, made his special sauce, and presented his family with a whole pig, prepared to perfection. Years later, his son Mutt, desiring to pass along the tradition to his sons, began having “pig pickings” every Thanksgiving.

Mutt was well-known for finding people jobs, and it was on Thanksgiving Day in 1996 when Mutt had the idea that someone should open a BBQ restaurant. The idea became a dream to his son Randy, who had been in the restaurant business for 27 years.

Randy devoted the next year and a half to developing the dream.

With the help of an architect, Randy designed a cozy family atmosphere, complete with trains, murals, and an open fireplace. He borrowed his mom’s recipes, his father’s nickname, and his dream became reality with the opening of the first Mutt’s BBQ in Greer, SC in November 1998. 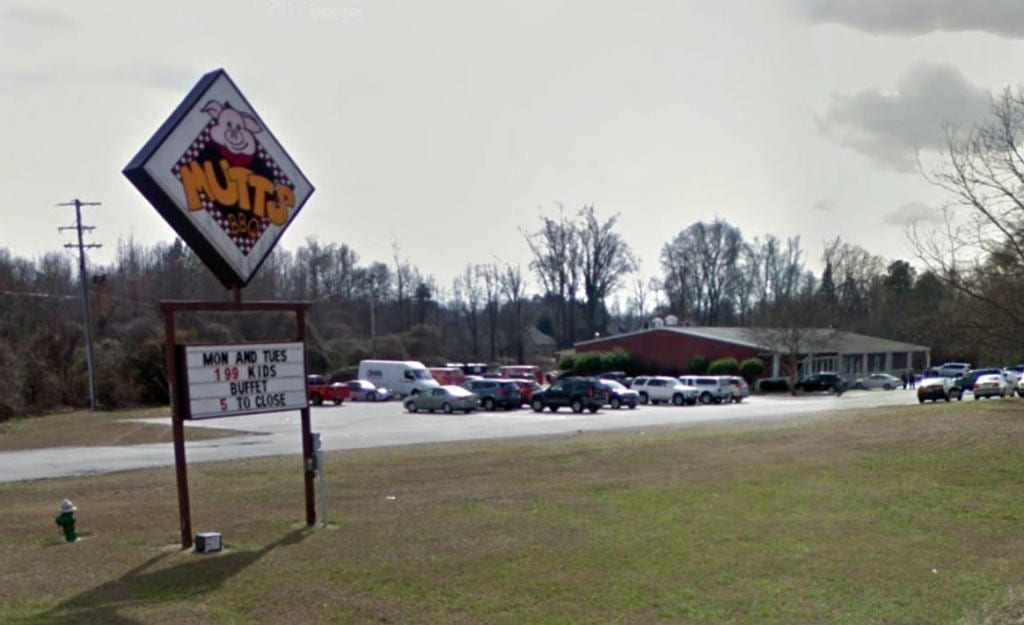