Just a quick update on the progress of two of the best Charleston BBQ restaurants. Both are located literally on the same block in the North Morrison Drive area, essentially back to back.

This is a resurgent area with a great deal of new construction and shall we say it… “gentrification” going on. The area already boasts a number of quality restaurants (including but not limited to The Tattooed Moose, Edmund’s Oast, and Taco Boy) as well as a brewery.

But BBQ is what we really care about and without further ado, let’s take a look at how far along each of these BBQ joints have come:

Home Team BBQ is an iconic Charleston area BBQ restaurant. Pitmaster Aaron Siegel has built a great reputation among his fellow pitmasters and along with it a booming business. It is with this background of success that Home Team is soon to open its third Charleston area location with a new restaurant at 126 Williman Street. 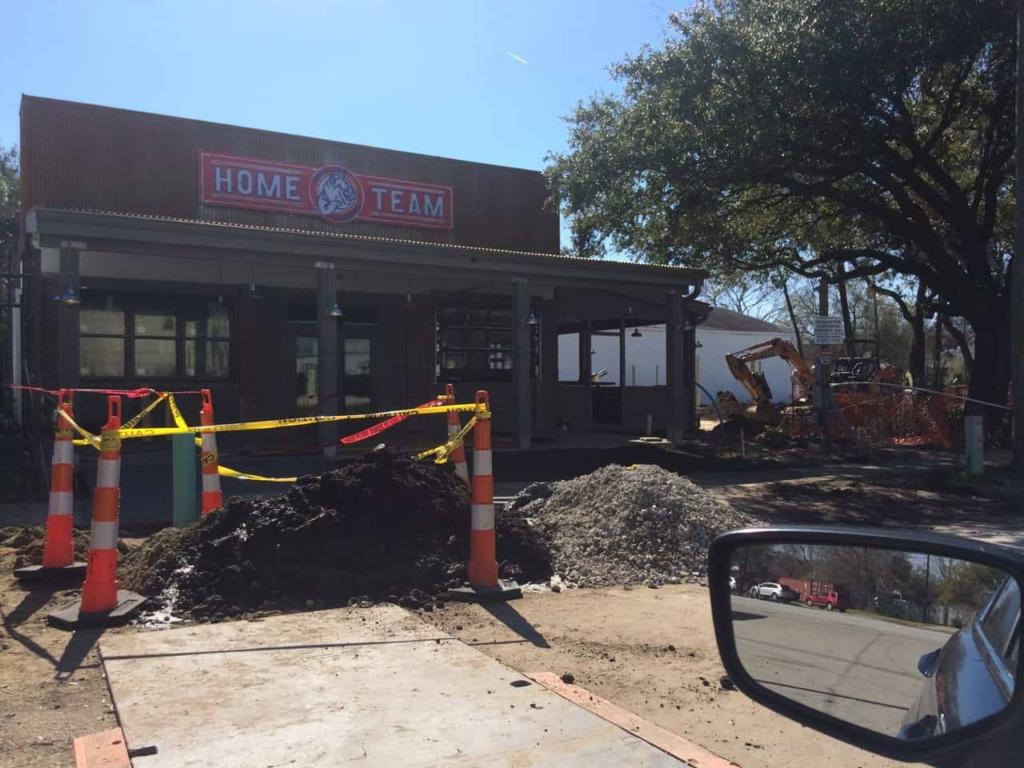 As you can see, Home Team is fairly close to completion.

“Yes, it is almost here! It should be the first week of March if not before,” wrote Angel Postell, director of PR and Events for Home Team.

We’ll keep an ear to the ground and let you know when the doors open.

Legendary Texas pitmaster John Lewis had hoped to open his first restaurant by Winter 2015; however, weather and luck have done him no favors.  Progress on the restaurant is being made, but it is certainly behind schedule. 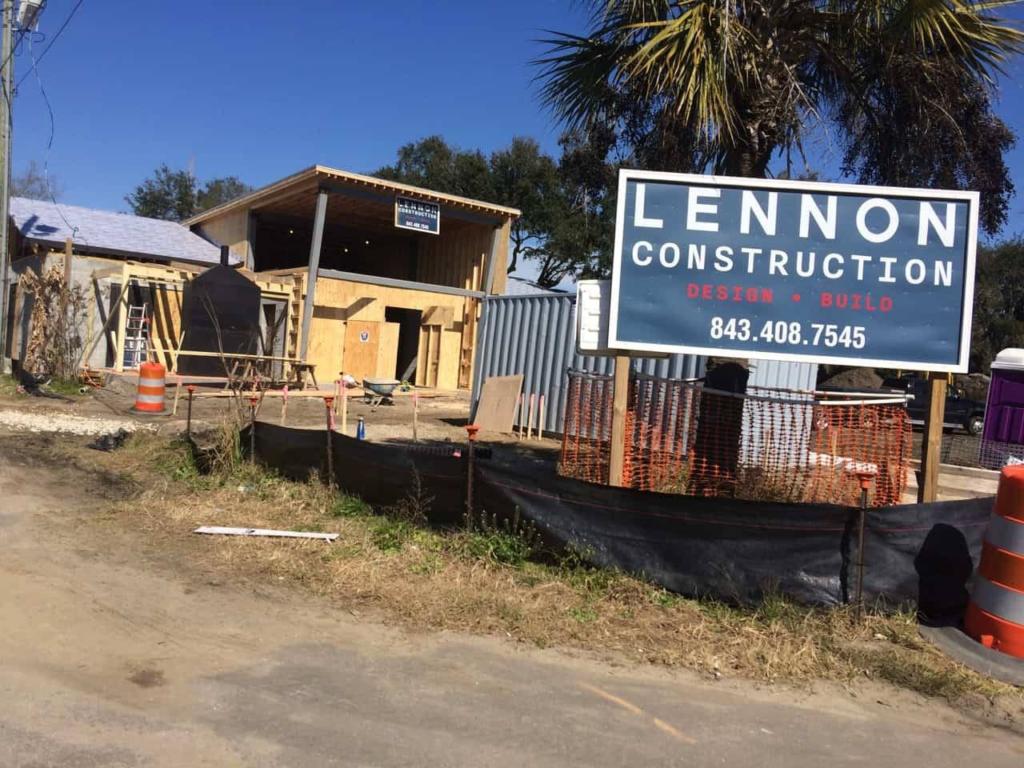 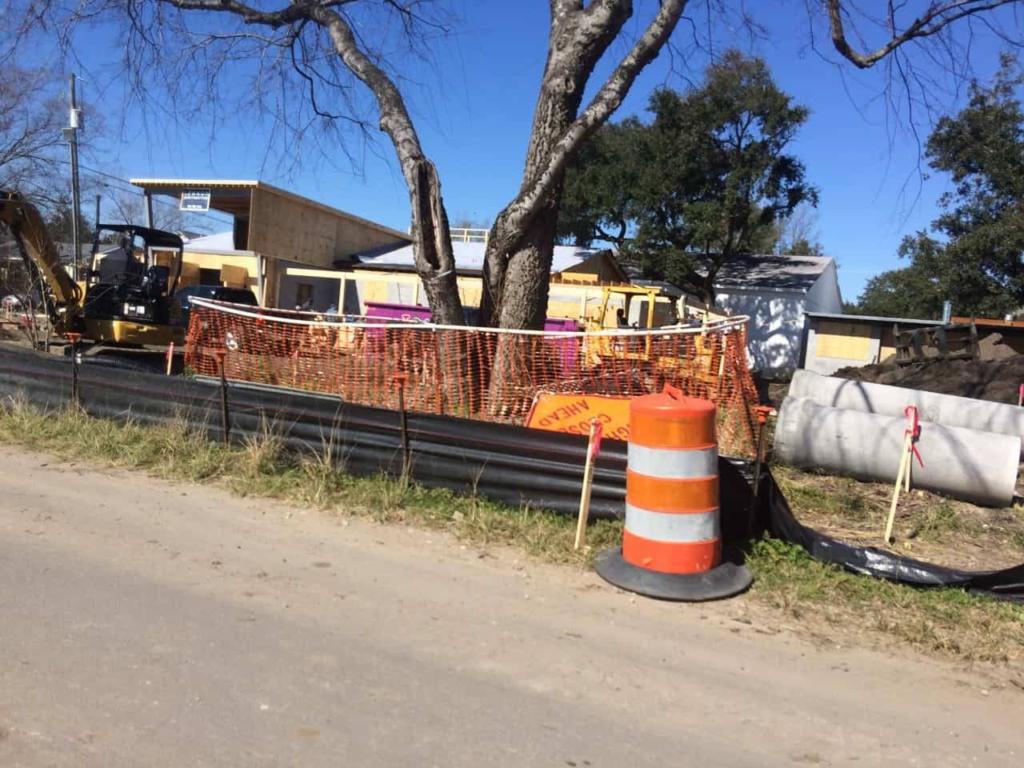 Lewis, however, has not been sitting idly by. This past summer he introduced himself and real Texas BBQ to South Carolina when he teamed up with Revelry Brewing for a Summer BBQ Series most Saturdays of the season.

We were fortunate to get to try Lewis’ BBQ and reported on it here. You might also enjoy this interview with Lewis we published in May 2015, prior to the launch of the series.

When Lewis BBQ finally opens its doors, we will let you know.

Update: Lewis recently told us “Looking like April right now,” so not much longer to wait.