South Carolina barbecue is as magnificent and diverse as its people. Welcome to the SC BBQ Trail!

Down below, look for our “Start Here” guide.

Like the menu above, it provides quick links to many of the most important parts of the site, including our SC BBQ Trail map.

But first, a quick overview of South Carolina barbecue.

What is South Carolina Barbecue?

For a relatively small state, South Carolina boasts four distinct regions with unique barbecue styles. Collectively, these regions make up what we refer to as the SC BBQ Trail.

The barbecue you’ll enjoy in these areas is primarily flavored by the sauces popular within a given section of the state.

Very likely, however, in South Carolina, you’ll find your barbecue adorned with the sauce that was born in our state — mustard-based barbecue sauce.

And just in case you’re on the SC BBQ Trail, in South Carolina, you should know that “barbecue” is a noun, not a verb.

Here, barbecue is a thing, not an action. And no, that thing is not ever a grill.

For us, “barbecue” is pork, whether it has been pulled or chopped. It is served with a tangy sauce, generally mustard or vinegar-based.

Ideally, it came from a whole hog cooked for hours over hardwood coals.

Where It All Began?

There are those who argue that South Carolina is the Birthplace of Barbecue. It’s an interesting and plausible argument worth a read to make up your own mind.

“What we can confidently boast, though, is that the Palmetto State has one of the country’s oldest and most vibrant barbecue traditions.

“In fact, the form of whole-hog cooking practiced in the Pee Dee region is the closest approximation to the way barbecue was cooked back in the colonial and antebellum days.”

In addition to being the possible origin of BBQ, other contributions South Carolina has made to the world of barbecue include two unique items.

One has found more widespread appeal, while the other still most deliciously lingers within our borders. You’ll always find both as you travel the SC BBQ Trail.

South Carolina Barbecue Hash remains a delicacy craved by almost all native Sandlappers. However, like local specialties found in other regions of the world, you won’t often find this kind of hash anywhere else.

South Carolina barbecue hash is sort of a thick, meat gravy, usually made of or with pork. We most often serve it over rice.

It’s a story you have to read and a dish you must try on at least one stop of your jouney along the SC BBQ Trail.

Unlike SC BBQ hash, however, you are likely to have tried — or at least heard of — mustard-based barbecue sauce.

But did you know South Carolina is where it was first concocted?

Like any good origin story, there is some controversy: Did the Bessinger family come up with the recipe or did the Sweatmans first create it?

No way to ever be sure, but all signs point to Orangeburg County, SC, as being its likely birthplace. Both the Bessingers and Sweatman’s hail from the Holly Hill area of the county.

We boast the most accurate and up-to-date map supporting South Carolina barbecue restaurants. But no map is perfect, so we always suggest calling ahead.

However, our interactive SC BBQ Trail map offers a quick and accurate way to not only find and learn more about SC BBQ near you, but you’ll also to get directions straight to their buffet line!

Check out this quick video on how best to use it:

Whether you’re just looking for a local mom-and-pop restaurant to try or you’re looking for authentic recipes or some historical background, we hope our site will help you find and enjoy the best barbecue South Carolina has to offer. 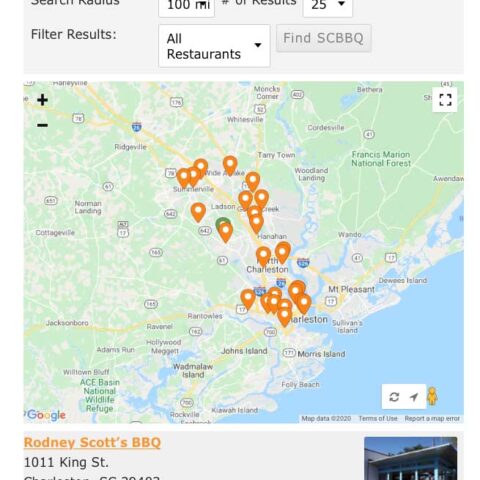 Our interactive version of the SC BBQ Trail Map will find your location and show you all the restaurants in your area. It will even give you turn-by-turn directions to get the place you choose and allow you to filter results to find exactly what you're looking for. 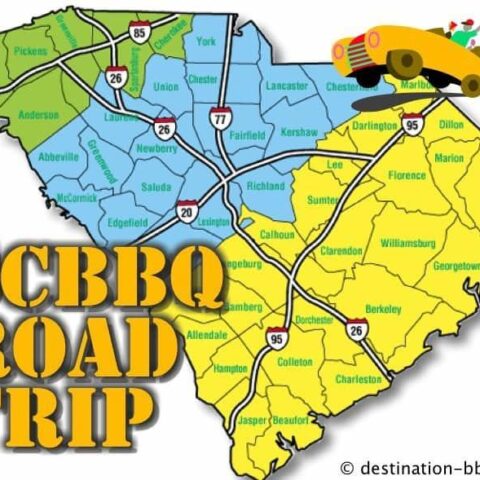 Use our road guides to find all the SC BBQ joints along South Carolina's major roadways. 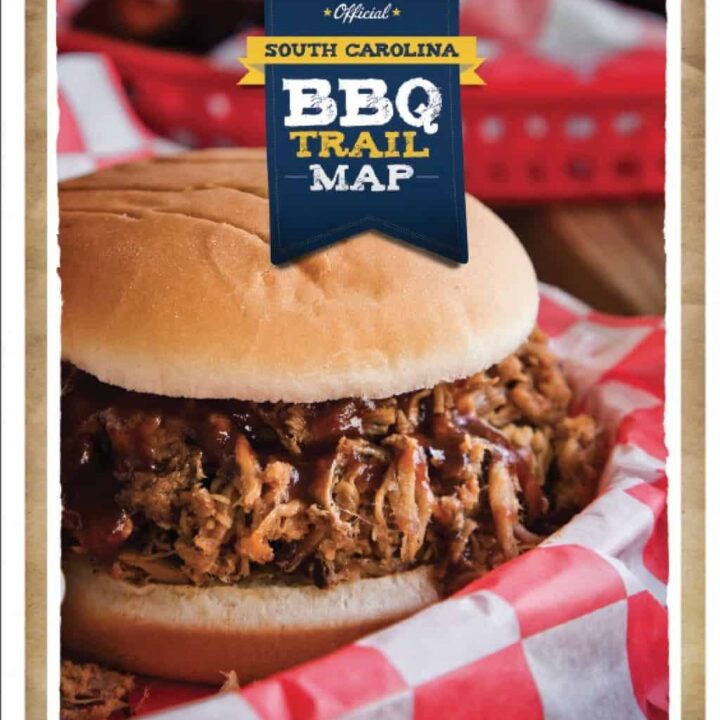 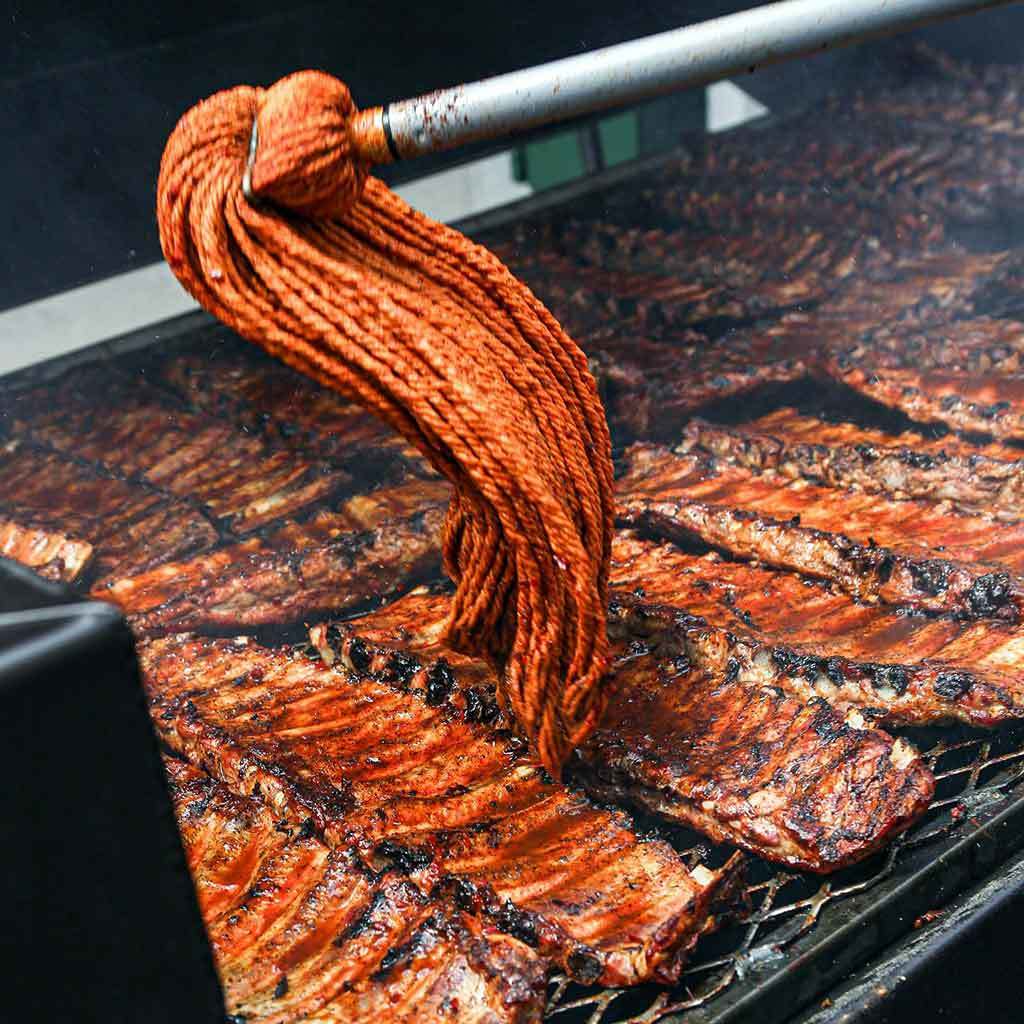 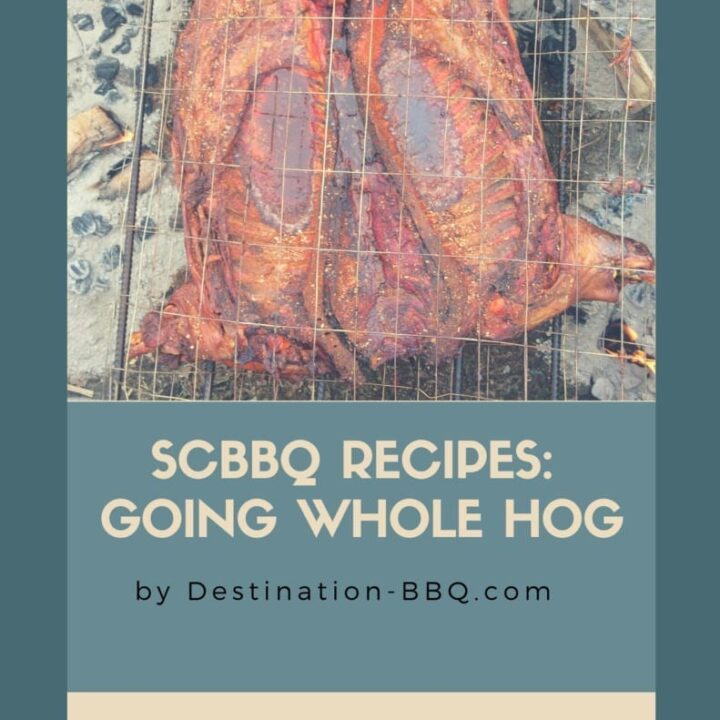 Authentic recipes that go back generations along with dishes from some of SC's most popular pitmasters assembled into this first-ever collection dedicated to SC BBQ. 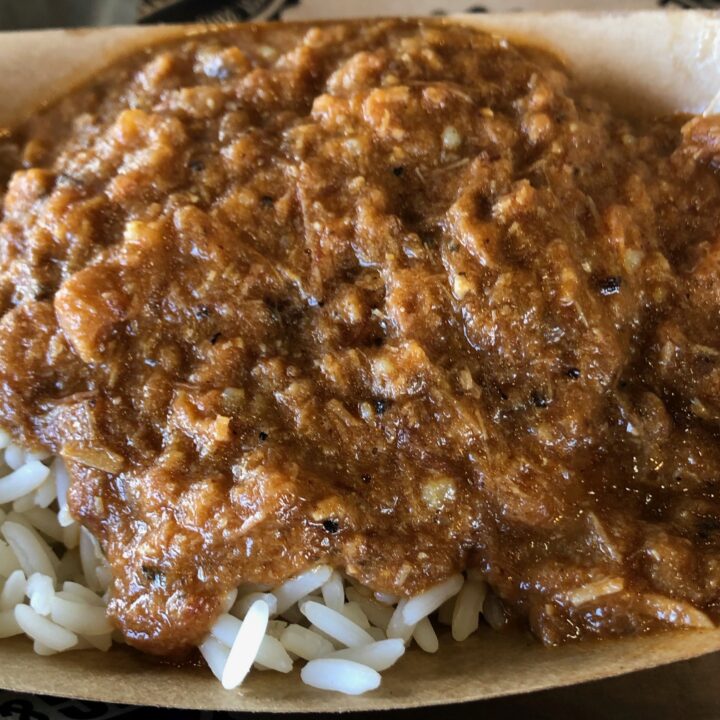 Everything you ever wanted to know about SC BBQ hash. History, maps, recipes, and more.

First-hand accounts of BBQ joints around the state, from the world-famous restaurants to more humble spots the locals keep to themselves. 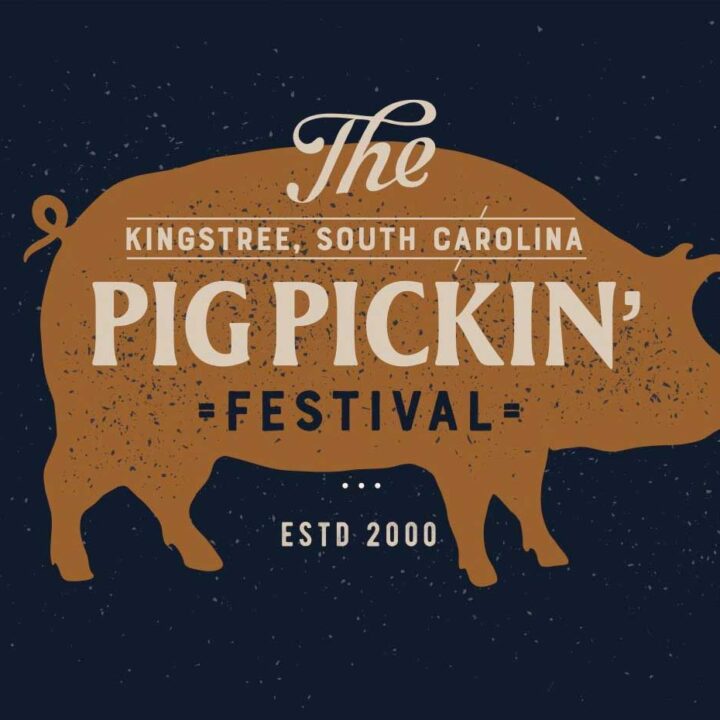 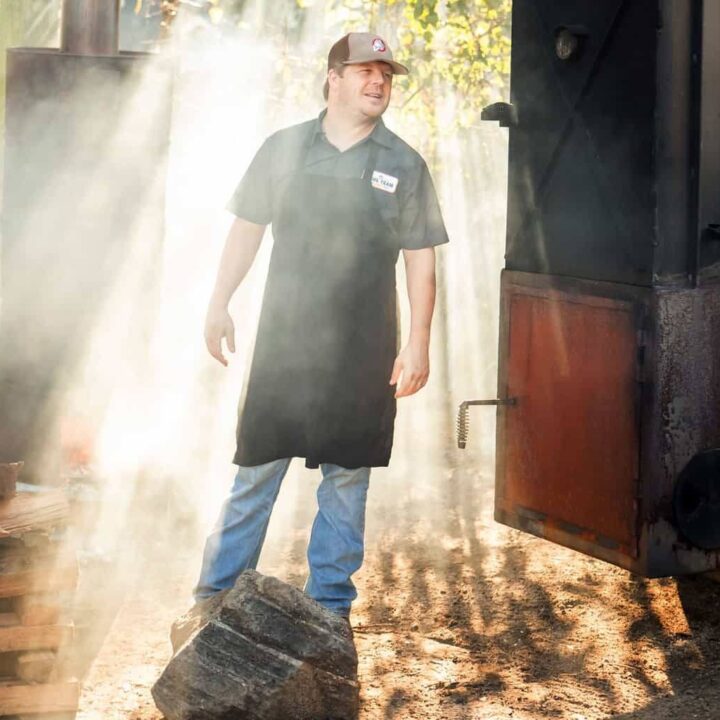 Interviews with some of SC's most influential pitmasters.

Firstly, check out this piece by Dr. Howard Conyers, actual NASA rocket scientist, South Carolina barbecue advocate, and host of the PBS series Nourish. In this video, he gives a quick look at what makes SC BBQ so special.

Next, check out this 2011 interview with SCETV with Lake High, founder of the South Carolina Barbeque Association. During the discussion, he explains the four different types of barbecue found in South Carolina: