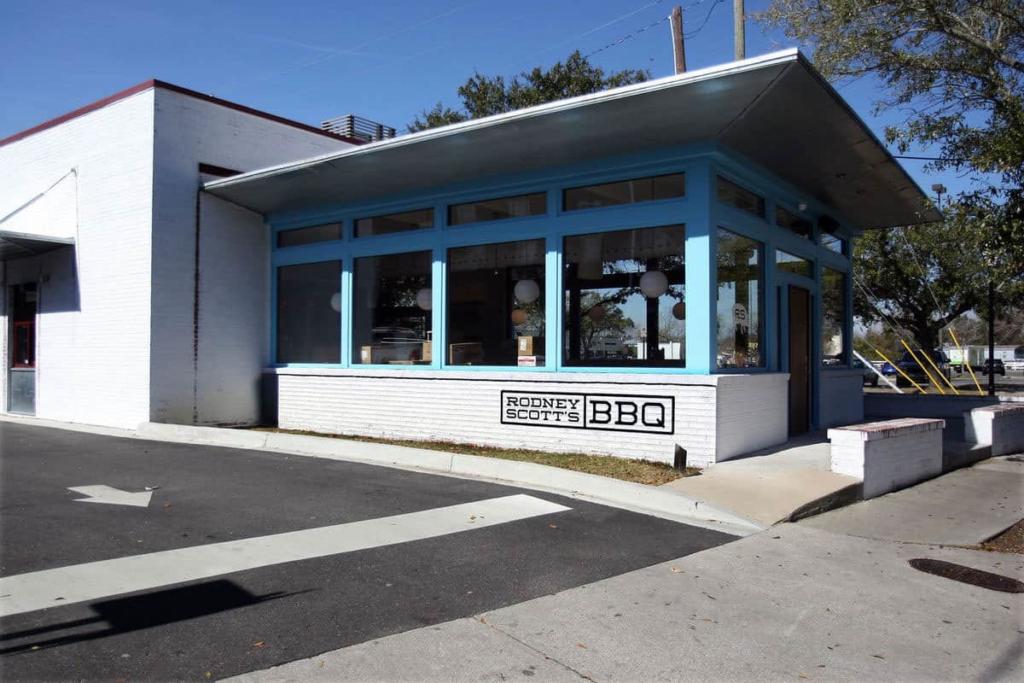 Ask any SCBBQ fan “Where can I find the best barbecue in South Carolina?” and the short answer would be Hemingway.

Well, the spotlight on Hemingway may now fade.

Scott has opened his new restaurant, Rodney Scott’s BBQ, in Charleston, where BBQ has seen a recent boon with the addition of places like Lewis BBQ, Smoke, and Poogan’s Smokehouse to an already strong lineup.

But don’t feel too bad for Scott’s original location. It is still in business and still cooking SC’s best BBQ. Rumor has it that Rosie is back in the kitchen along with Rodney’s son, so we should be able to enjoy another generation of great BBQ at Scott’s.

Check out this site’s first ever review: Scott’s BBQ

Here is a roundup of some of the many articles covering Scott and his new Charleston location:

In case lines are too long this weekend, here’s a look around @rodneyscottsbbq. https://t.co/eQ44GrwA9f

Rodney Scott’s BBQ opens in downtown Charleston without a hitch https://t.co/GWRCVlRdca via @postandcourier