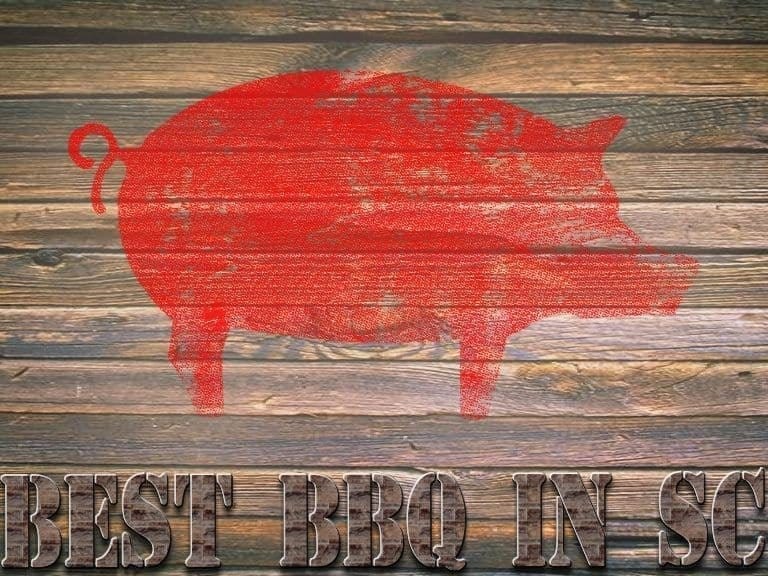 Who makes the best barbecue in South Carolina?

Well, they say there is wisdom in the masses. That philosophy is what backs the crowdsourced restaurant review sites such as Urbanspoon and Yelp. The logic goes that if 90% of those who respond report liking the restaurant, it must be worth trying, right?

Well, by that logic, here are the top 3 barbeque restaurants in South Carolina (as sorted by popularity):

Now, we’re not saying the crowds don’t know what they are talking about; we haven’t tried them all, but we have our doubts. These places may be tops according to the masses, but in our experience, most people are only experts in what they like, and each has his or her own standards by which to judge a given restaurant. Was it the bbq? Was it the ambiance? Was it the selection or quality of the sides? Was it the kindness of the staff? Was it a combination?

That’s not what you are here for. What you would like to know is who makes the best barbecue in the state.

Before we get to the answer, you seek let’s recount some of the Simple Truths we’ve learned about bbq in the last couple of years.

As such, you will find the places that meet our criteria as truly exceptional are the restaurants that follow these truisms. They slowly and expertly cook whole hogs over wood embers for hours until the meat can be scooped away with tongs or a spoon. Because of the time this takes, these restaurants are only open a few days a week.

So, who makes the best barbeque in the state?

Well, the answer is not as simple as you may want it to be. Truth is we haven’t tried all the barbecue in the state. So, we are going to hedge our answer a bit…at least until we have tried them all.

Before we tell you which restaurants top our list, let’s discuss those who are largely accepted to be among the best. Here is our top ten list of SC BBQ trail restaurants that are widely regarded among BBQ addicts as tops in the state. We have listed them in alphabetical order:

Now, we haven’t tried all of those, so we can’t confirm or deny all of them belong on this list, but these are all restaurants that we have consistently heard great things about and places we intend to visit when we get the chance. And all of them are considered “100 Mile BBQ“; that is, barbeque that is so good, you’d be willing to drive 100 miles to eat.

So just tell us… who makes the best barbeque in South Carolina?

Without further ado, here are our Top 3 Best Barbecue Restaurants in South Carolina:

There is great barbecue throughout the state, and no matter where you are you aren’t far from a great place to eat. And while the sauce may be mustard, vinegar, or ketchup-based, you can be sure you’re in for a good meal.

John, Thanks for writing! I have ask: Is McCabe's still open? I have heard conflicting stories over the years and know that there was an illness or death that significantly impacted the restaurant. McCabe's is one of SC's best, without question. Last time I rode by, I had heard that they were shut down for good, but the restaurant sat there unopened but no sign of permanent closure. What do you know?

I much more agree with your own assessment of good barbeque than "the masses". Honestly, there is no remotely decent que west of I-95 - certainly not in Gaffney! In full disclosure, my office is less than a Seth Beer long homerun shot from McCabes and my wife is in the McCabe family. Can you guess my pick for the best barbeque restaurant in the country?