Harry Hite’s mustard sauce recipe comes from the landmark diner that served the Lexington area for 50 years, Hite’s Restaurant. Though they served BBQ and hash, Hite’s was not a “BBQ joint” per se; however, Hite’s was famous for its barbecue, and that mustard sauce was one of the reasons why.

As Rick Thomas wrote on a Facebook group dedicated to remembering Hite’s Restaurant, “Nothing anywhere can compare with his sauce on pulled pork. I’ve tried – and failed.”

Well, fortunately, Rick doesn’t have to figure it out on his own.

The State newspaper published Hite’s mustard sauce recipe, which reader Hardy Childers found in their archives and shared with us via email.

While it does have a touch of sugar added, this is not a sweet mustard sauce like you might find at another longstanding Columbia legend, Maurice’s. The Piggie Park Southern Gold BBQ sauce recipe tames the bold mustard flavor.

However, the sugar in Hite’s recipe may serve to take the edge off of the pungent yellow mustard, but it’s not there to make it sweet.

Hite’s mustard sauce recipe tastes more along the lines of what one might have tasted at Jackie Hite’s in Batesburg-Leesville or maybe Cannon’s in Little Mountain (both are now permanently closed).

Today, Hite’s Bar-B-Que in West Columbia may be the only restaurant that still serves a strong yellow mustard sauce like this: 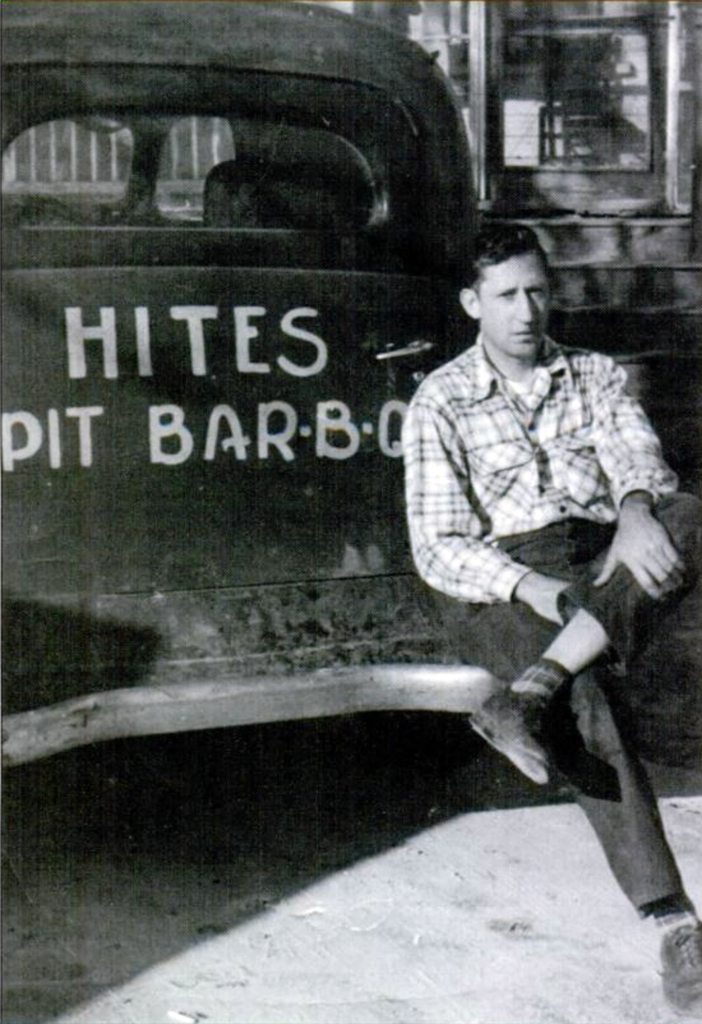 Shortly after, they moved to Lexington where Harry attended school through fifth grade at White Knoll, which at the time was a simple two-room schoolhouse.

In 1947, after having served in World War II, Hite built and opened his first restaurant, the 10 to 1. Originally, the place was named after the hours the restaurant was open, from 10 a.m. to 1 a.m.

“It was definitely the nightspot,” former car hop Marvin Hendrix said in The State. “It was about the only thing in town with lights on.”

The small building itself wasn’t much to look at.  In the book Lexington, Sharon Paeth quotes Hite as saying the following:

“I had a counter with five stools and two booths. It started with a two-burner kerosene stove, and I put a piece of iron on top of one of the burners for a grill. That’s how I grilled my first hamburger.”

According to Paeth, the original menu was sparse, including only hotdogs, hamburgers, and a BBQ sandwich. Despite its small selection, the 10 to 1 was the place to be.

“The customers were the most fun,” Hite said. “Our restaurant was the town meeting place. Clemson boys would meet there before driving back to college on Sunday.”

The next year, Hite expanded, opening the Dairy Bar right beside it, and in 1953, a drive-in was added. In fact, Hite’s became the fastest-growing restaurant in the Columbia area.

In fact, if you knew Hite’s Restaurant, you probably wouldn’t recognize it from the photo above. If you look close at the photo below, you can still see the original restaurant among the additions.

Here’s what it grew to become in later years: 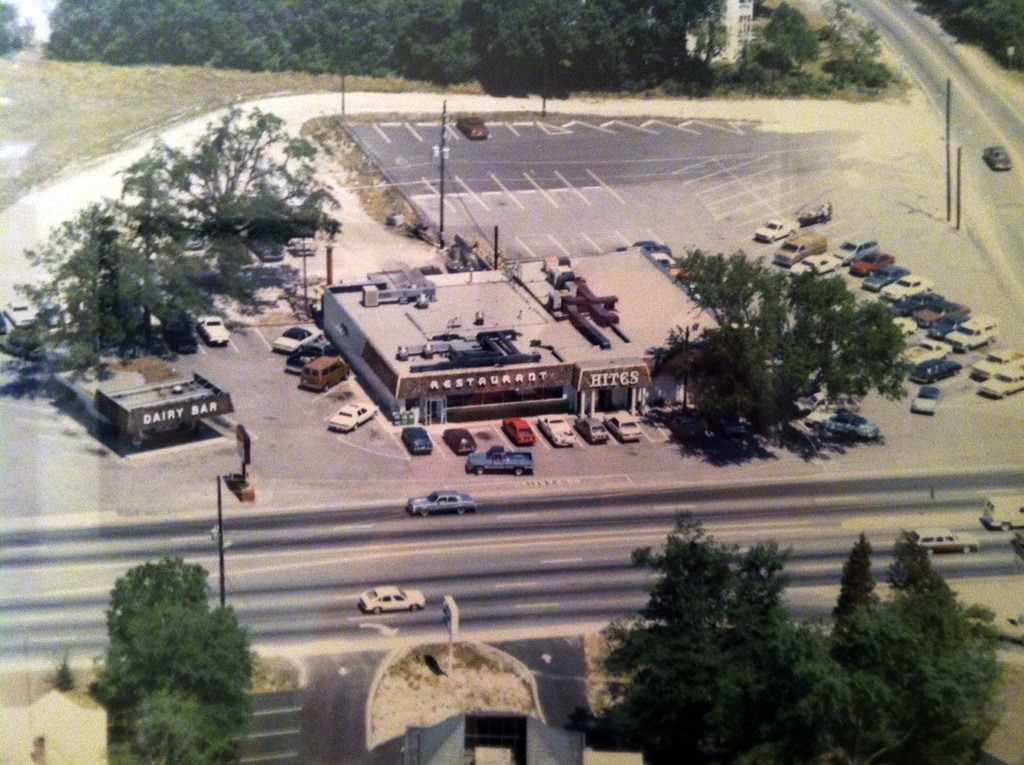 In 1980, Harry Hite sold the business to the Maghans, and they kept the restaurant open until 1996. Unfortunately, Hite passed after an extended illness in 1999 at the age of 82.

Today, thanks to Paeth, The State, and the Facebook group Hite’s Restaurant, we can remember a legend and enjoy a taste of the past.

Keeps well in the refrigerator.

Check out these other authentic SCBBQ recipes we’ve published on destination-bbq:

Our pleasure. Thanks for the comment and visiting the site!

Grew up on this.

If you like the tart mustard like Hite's, check out Wise's in Newberry. It's thick and tart. I love it.

@Bill, French's will work just fine. I was saying that the sauce is so strong on the standard yellow mustard flavor, it's basically just like opening a bottle of French's. It's an exaggeration with a hint of truth.

I have to confess the first time I tried Jackie Hite's sauce (and Cannon's over in Little Mountain), I thought I could just buy a bottle of French's and accomplish the same thing. Strong mustard taste unlike any other mustard sauce I was familiar with. Took me some time to appreciate it. Miss Jackie's now.